While the Sumer civilization would eventually fade from existence, its culture, language and history would live on for centuries and millennia. The use of cuneiform for scholarly text would ensure the language and religion of Sumer would get passed down through the ages. One of the most important impacts that Sumer had on modern society is through the many myths and stories from the Bible that are nearly identical to the ones told in Sumer thousands of years earlier.

It can be argued that Sumer never indeed collapsed or declined as imagined as its philosophy and religion never truly died. The knowledge, techniques and inventions of the Sumerians can still be seen in use throughout modern Mesopotamia today, even including many of the fruits, vegetables and foods offered at the local markets. Not much seems to have changed for the average Mesopotamian citizen over the course of the next thousand years, except mostly the political events that characterize and define the region. Later civilizations such as Babylonia, Assyria, Chaldea and others merely built upon the foundations of this great original society. 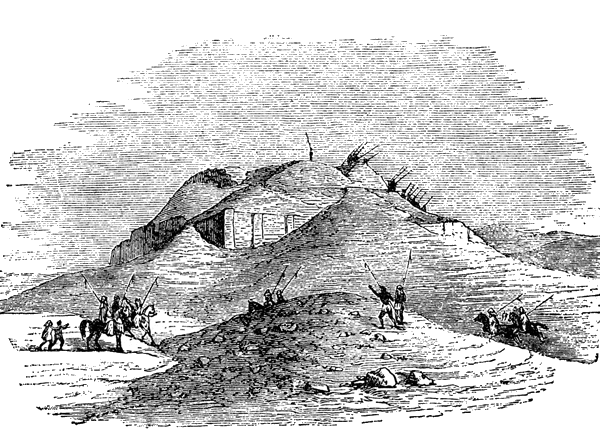 Ruins of Ur Drawing

The Sumerians were discussed in the scholarly works of the Greeks, Persians and other Mesopotamians and throughout the whole Mediterranean region. They interacted with Egypt and traded with eastern Asia. In essence the Sumerian civilization was simply inherited and adopted by the following peoples who took advantage of the power vacuum created by a period of decreased agricultural production to take political control of the depopulated cities.