Cultures > Third Dynasty of Ur

Third Dynasty of Ur

Around 2050 BC there was a revolution that installed the Third Dynasty of Ur under the Kings Ur-Nammu and Shulgi who managed to recover territory far into northern Mesopotamia. However, it did not matter too much at this point. The Semitic Akkadian people had managed to become the majority population and this only increased when the Amorites moved into the city-states of Sumer.

It was during this process that the region became more Semitic than Sumerian and the Sumerian language cuneiform was even more regulated to the scribes and scholars. The Sumerian language can be compared to Latin in the modern era, where there are no natural speakers except some religious figures and scholars can read it. The Amorite settlers founded new cities such as Babylon, which would later become the seat of power for an entirely different civilization.

This period is associated with the general decline of the Sumerian civilization. While the seeds were being planted for the later rise of the Babylonia civilization, most of the population actually relocated to the north because of the worsening of the soil conditions in the south. The yields of each crop were decreasing each year as the soil salinity rose. This was a major problem due to poorly drained soil along with an arid climate. This led to a massive build up of salt in the soil and may have led to famine. Overall, the great irrigation developments of Sumer actually led to their decline as thousands of years of irrigation channels increased the process of desertification. 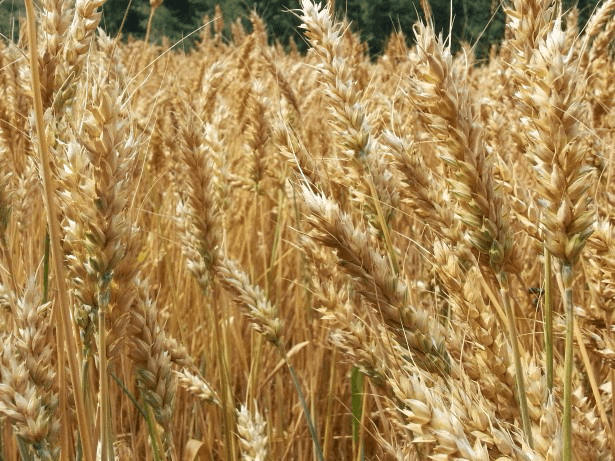 Salt buried deep in the ground was brought to the surface from the constant flooding and the soil was no longer suitable for growing certain plants. The main Sumerian crop of wheat could not grow in these high salinity conditions and thus the Sumerians were deprived of a major food source. It is known based on Sumerian clay tablets during this time period that wheat production decreased by 40% which would have facilitated the population migrations. The increasing soil salinity can be corroborated by the switching from wheat to barley but this was not enough. Between the period of 2350 BC to 1700 BC the population of southern Mesopotamia decreased by nearly 3/5's. 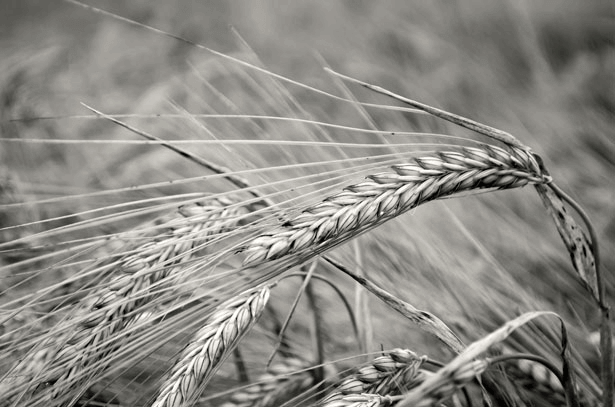 Even today this desertification of the soil can be seen around the Sumerian Settlements. The massive depopulation of Sumer increased the influence of the Semitic Akkadian people and left the area ripe for repopulation by the Amorites and other groups. Eventually Sumer would be taken over by these peoples who would built upon the great foundations set first by the Sumerians. In fact nearly every civilization in the Middle East today can trace their origins and history back to this first civilization.